One day in Montenegro, the other in Bosnia & Herzegovina

My last post was about a wonderful relaxing week in Croatia. Since Croatia is so close to both Montenegro and Bosnia & Herzegovina we (me and my travel mate Louise) decided to take two different day tours to visit those neighbour countries. A very good choice! The first tour was a trip around the beautiful fjord landscapes along Montenegro´s coast, including a few hours visit to the cute city of Kotor. A relaxed day with stunning views. 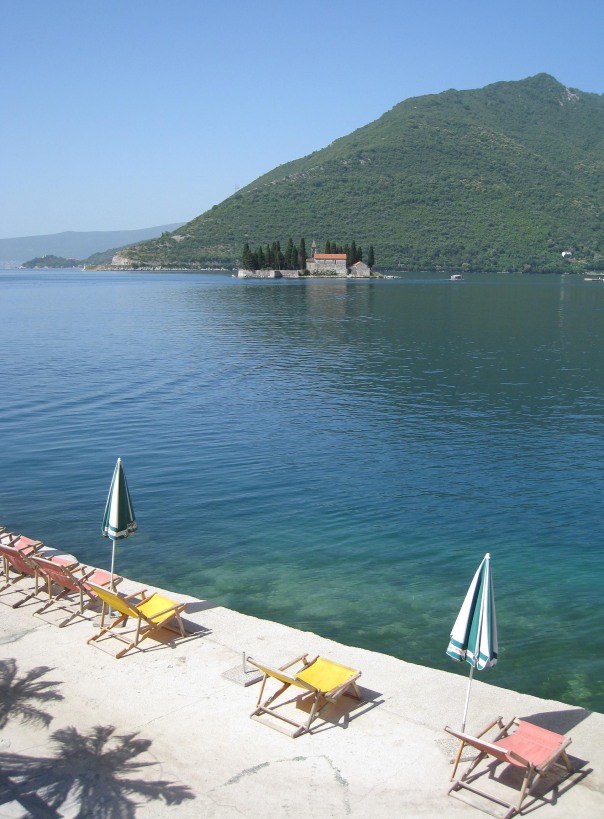 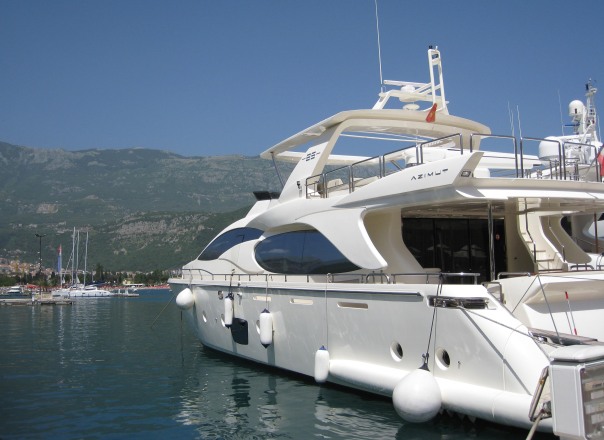 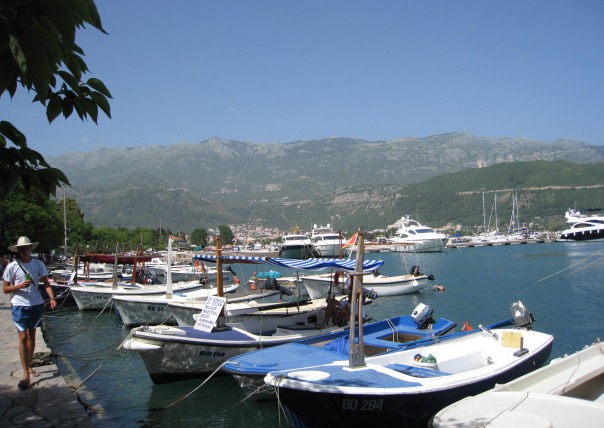 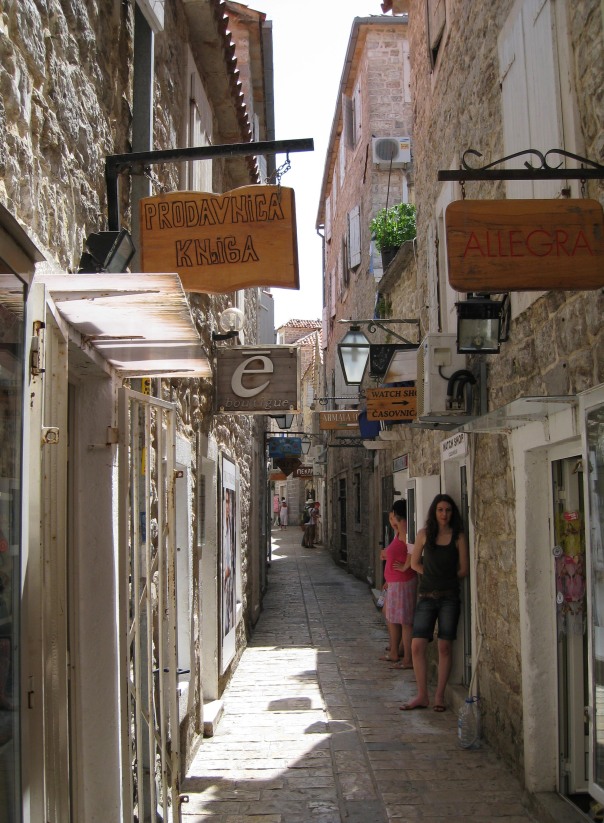 The second tour we did was to the famous multicultural town Mostar in Bosnia & Herzegovina. The first picture below however is taken on the way when we stopped in the town Počitelj, where we had a short stop on our way to Mostar.

As much as this tour was a beautiful leasure trip it was also an opportunity to learn more about the terrible war history of former Jugoslavia. The tourguide in the bus was very knowledgeable and told us about the cruelties during this war in the in the 90’s. Walking around in Mostar was very touching and as we passed by a cementary where all gravestones held names of males that passed away very young in this war, I felt tears behind my eyes. It is hard to understand war. Especially when you walk around in such a pretty city as Mostar.

I learnt that before the war, and still today, Christians and Muslims are living in peace on one side each of the river Neretva. The most famous characteristic of Mostar is the bridge “Stari Most”. This bridge is the link between the two sides, between the two religions.

The original bridge was built mid 1500’s. When the bridge was first bombed the people of the city tried to protect it together. But later in the war they fought against each other and unfortunately the bridge was also eventually destroyed in the war but later rebuilt again afer the war ended.

Young men are diving from the bridge in to the cold river for money. This was also what my grandmother remembered the most from her trip to Mostar as a young woman. Kind of bizarre to realize that my almost 90 year old grandmother has walked over the original bridge many many years ago watching young men diving in the the same river as they still do.